With rents going up as much as 25% in a matter of months, it’s becoming harder to justify being a tenant rather than a homeowner, especially when conditions are so good for buyers.

Given the price boom of 2021, it’s easy to assume houses are out of the question for renters. After all, the increase in rent was a much flatter curve than we saw with house prices across the country.

For instance, in May, Sydney house prices rose by 15% in one month, while rents only rose 2.1%. In fact, rental income in inner-city Sydney and Melbourne has actually declined over the past year.

Yes, because of the slow growth in rent, residents of those cities might still be able to find an affordable rental, but the same can’t be said for other parts of the country where rent has exploded and properties are fast becoming a better option – especially given what’s coming in the next decade.

Apparently, Queensland was the place to be in 2021, with interstate migration at record highs after the pandemic drove people from locked-down regions to the (comparatively) free Sunshine State.

This past year changed the trend radically. The masses of people moving from interstate drove rental demand skyhigh, and landlords selling properties for the quick capital gains put more pressure on the rental market.

The boost in asking rent quickly outpriced what many renters could afford.

For example, according to Domain, the Sunshine Coast’s suburb of Marcoola had a rental income explosion of 78% year on year to October.

In the same article, David Treloar from Ray White Metro North said rental prices rose in 85% of their listings in the past three months, some as high as 25% in a year. That means a home being rented for $550 per week is now $685.

In contrast, SEQ’s house price increases are still slower than Sydney (although let’s face it, still very high) at 19.87% compared to Sydney’s 23.56% since October 2020.

The biggest difference is that the average cost of a Brisbane home is $709,000. A Sydney home will set you back $1.3million. That’s almost twice as much as a Brisbane house.

So, the result is that SEQ has comparatively better affordability than other eastern states, but much higher rental costs.

Given how beneficial the conditions are for buyers right now, it’s looking good for renters to change their status from tenant to homeowner.

Weighing up if buying is for you

Let’s look at some numbers to compare renting to buying.

We’ll go back to Ormeau. Let’s assume you’re renting for the median of $475. You decide to buy a new house and land package in Jimboomba, and take out a loan for 430,000. Based on a 2.09% interest rate, your weekly repayments would be around $400 per week.

Where to look for a house for less than your rent

If you’re thinking about getting out of your rental (or you’re being forced to, which is a far too common scenario at this point), you have a few options for finding an affordable house that costs you less each week than your rent.

Before we go on, the first thing to know is that in general, homes on the market are more scarce than usual. People know that if they sell, they may not be able to get another home to live in.

To stay safe from the horrors of homelessness – which might sound extreme, but there are plenty of families who’ve found it tough to find accommodation in the current climate – you should look for properties that won’t fall through.

If you buy a house and land package, you’re not subject to the whims of a seller, and once the contract is signed, you’re not going to be at the mercy of the changing market.

You’ll also have ample time to plan your move, which helps to make the transition from your rental to your home much smoother, with no gaps in between.

In terms of places to look, you can start here:

Buy now or wait for the market to change?

The truth is that no one really knows what’s going to happen to property over the next few years. No one expected the changes we’ve already seen. Who could have predicted that during a time when we were threatened by economic recession, the pandemic would instead create one of the biggest price booms in Australia’s property history?

Here’s what we do know. The Brisbane Olympics are coming up in 2032, just a few years’ away, and historically prices have risen more leading up to major events.

In the few years before and after the G20 Summit, where global leaders met at the Brisbane Convention and Exhibition Centre, house prices rose by 116%, taking the median from $426,000 to $965,000.

Economist Diaswati Mardiasmo said in an ABC news report that she’s conservatively expecting the Olympics to gain at least half that rise in value across South East Queensland.

And then there’s the borders…

We also need to remember that for the past 18 months, we’ve had few, if any, interstate arrivals. All the demand so far has been driven by Aussies looking for a better place to live.

What’s going to happen when international arrivals are back and put more pressure on our property market?

Ultimately, we can only speculate about what’s going to happen. We do have the facts about the market to date, which are:

The overall takeaway is that with rent rising and interest rates low, and the predicted future price boom, it’s reasonable to think buying a home sooner rather than later is a good idea. You can ask one of our team to help you price up a new home and see if it’s going to work out better for you, too.

How to get started

We know you have questions, and we know we can help answer them. Our team at Insignia Homes are happy to chat with you anytime, and clear up anything you’re not sure about.

We can show you available blocks, home designs, and house and land packages. We can even help you see what you can borrow! Feel free to contact us for a friendly chat, so we can give you some of the answers you’re looking for. 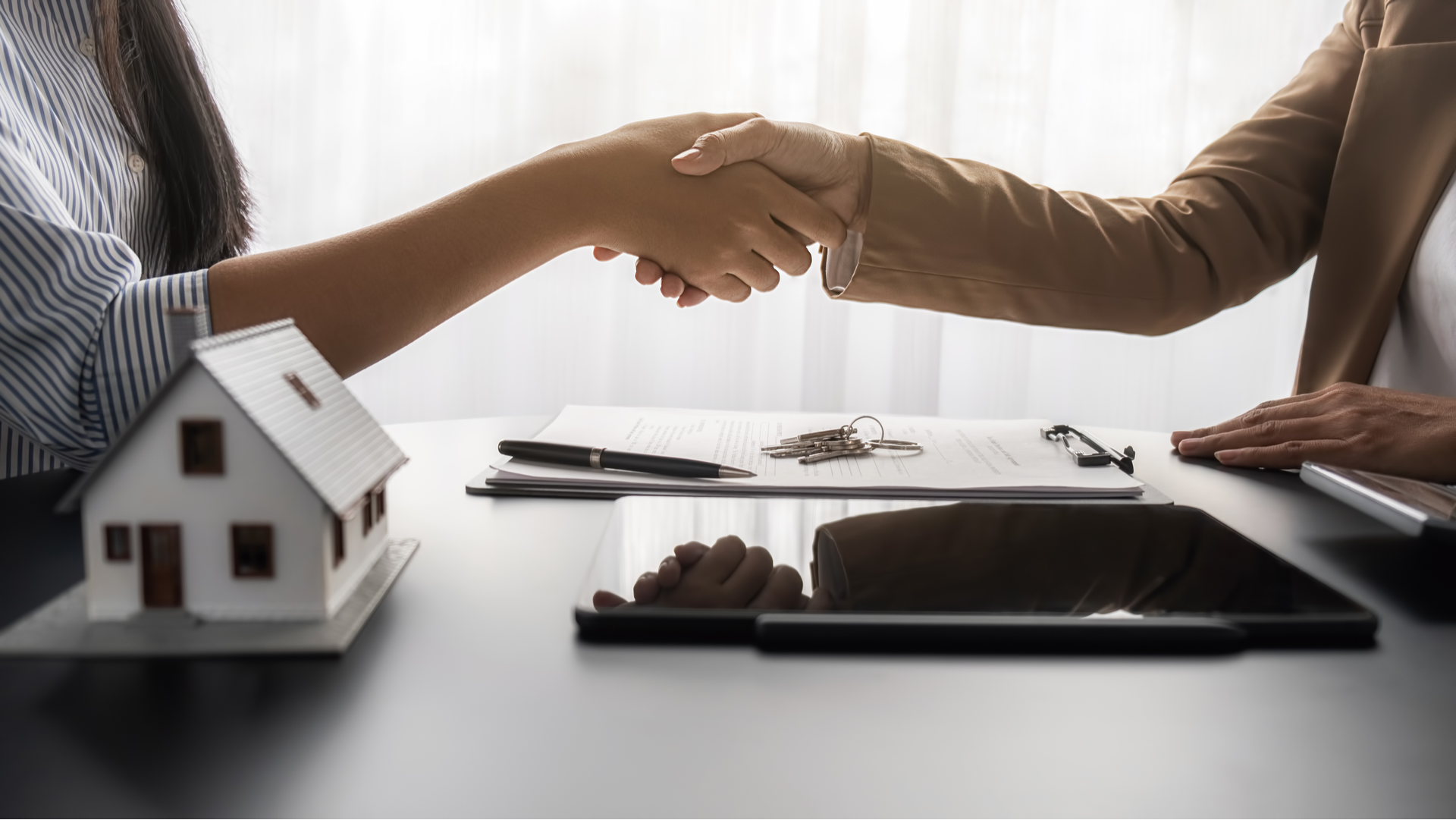 First home buyers: 7 ways to be a money legend and get a loan

Getting your first loan means big numbers, tons of paperwork, and scary solicitors – and 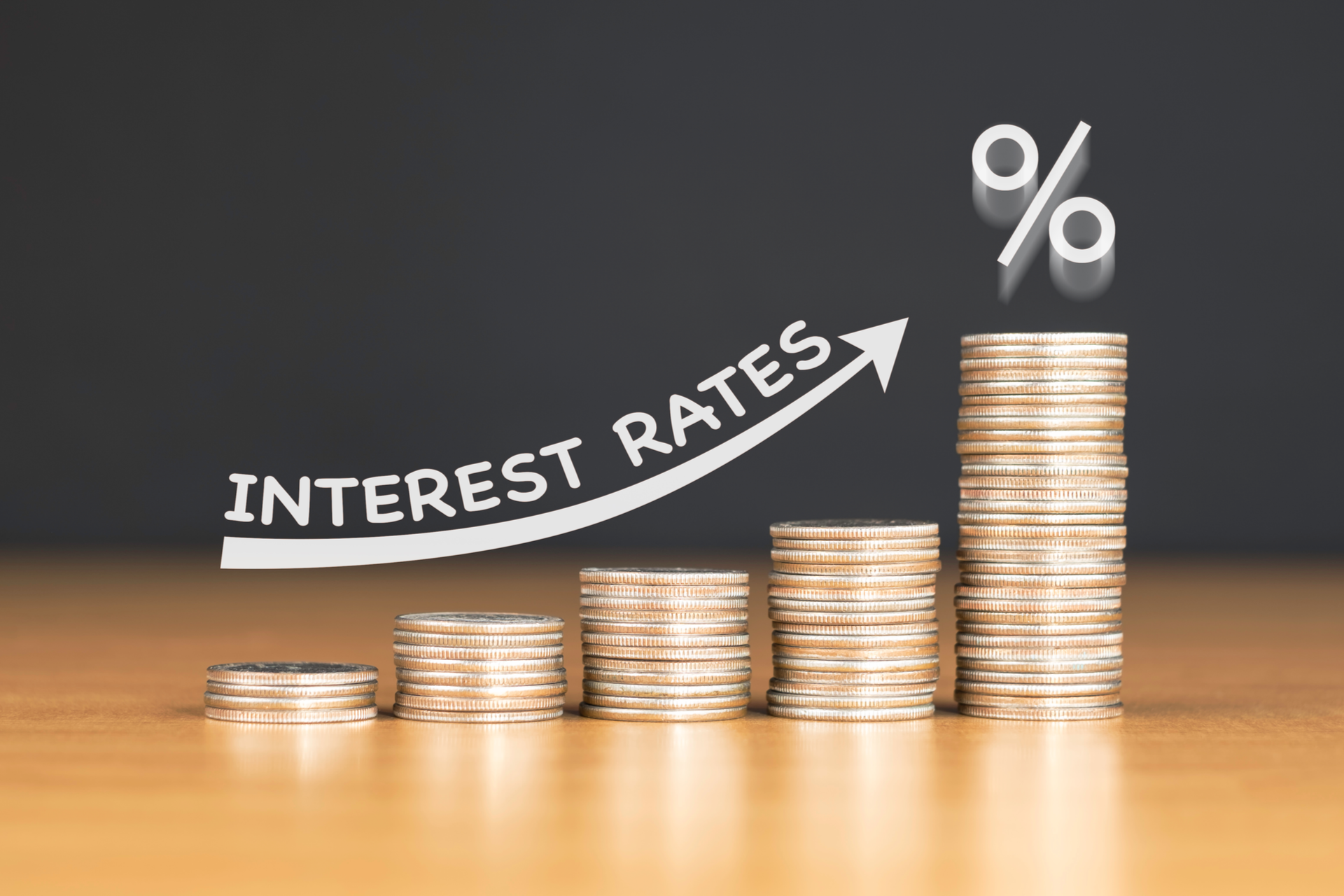 PrevNo regrets: How to pick the perfect fixtures and finishes for your new home
Next5% deposits are the golden ticket for first home buyers: here’s how to get oneNext