New Hope On The Horizon For Australian Home Buyers

It’s a new dawn for the housing market and those seeking to purchase a new home as the government plans to increase on infrastructure spending, and the banks and the Australian Prudential Regulation Authority (APRA) launch a new formula that will be used in assessing those applying for a mortgage. This will be music to Aussie Home buyer’s ears as it will now be much, much easier to get finance for home loans.

Saving For a House Deposit Made Easier

Over the last few years, as APRA sought to protect consumers and the economy from debt, stringent loan approval algorithms prevented many previously qualified home buyers and real estate investors from buying a home. Home ownership inaccessibility had caused wide spread disappointment and frustration for many Australians seeking to get out of the rent cycle. According to the Grattan Institute, home ownership for those under 65 years of age has been on a steady decline over the past 30 years. With new hope on the horizon the tide is about to turn in favour of Australia.

With the newly re-elected Morrison government’s decision to protect negative gearing as well as their push to help new home owners get into their own homes, real estate in Australia is set to boom.

The Australian Newspaper reports that people will potentially now be able to borrow us much as 9 per cent more on a home loan than they were previously able to. For many, this is the difference between being able to buy a house, and just missing out completely on finance for a home

In addition to this great news, first home buyers will feel like all of their Christmases have come at once with the government announcing just a week ago the new “First Home Buyers Deposit Plan” which will allow borrowers to buy a house with only 5 per cent deposit. Under this new scheme, the federal government will guarantee the other 15% required for a deposit. This new scheme could save buyers approximately $10, 000 in mortgage insurance for those with an individual income of up to $125, 000 (or couples $200,000) per year. With a 20% deposit normally being required for a home loan, ordinarily, it could take someone about 10 years to save for this high deposit.

With this new scheme, Australians will be able to move into their own homes so much sooner. Now is the perfect time to be looking at buying your first home, upgrade where you currently live or even venture into property investment. With the RBA looking at cutting interest rates shortly, APRA reducing the interest rate assessment hurdle, and the government’s protection of negative gearing, there will be a flood of buyers to the property market. Land in South East Queensland is becoming scarce with people moving to the area in volumes never seen before. The time to get onto the property ladder has never been more perfect. With immanent growth and high demand, property is still the best investment on earth.

APRA will finalise consulting and discussions on the matter on June 18 with finalised version to be released shortly after.

would like to talk to someone at Insignia Homes about your options in regard to a low deposit loan? 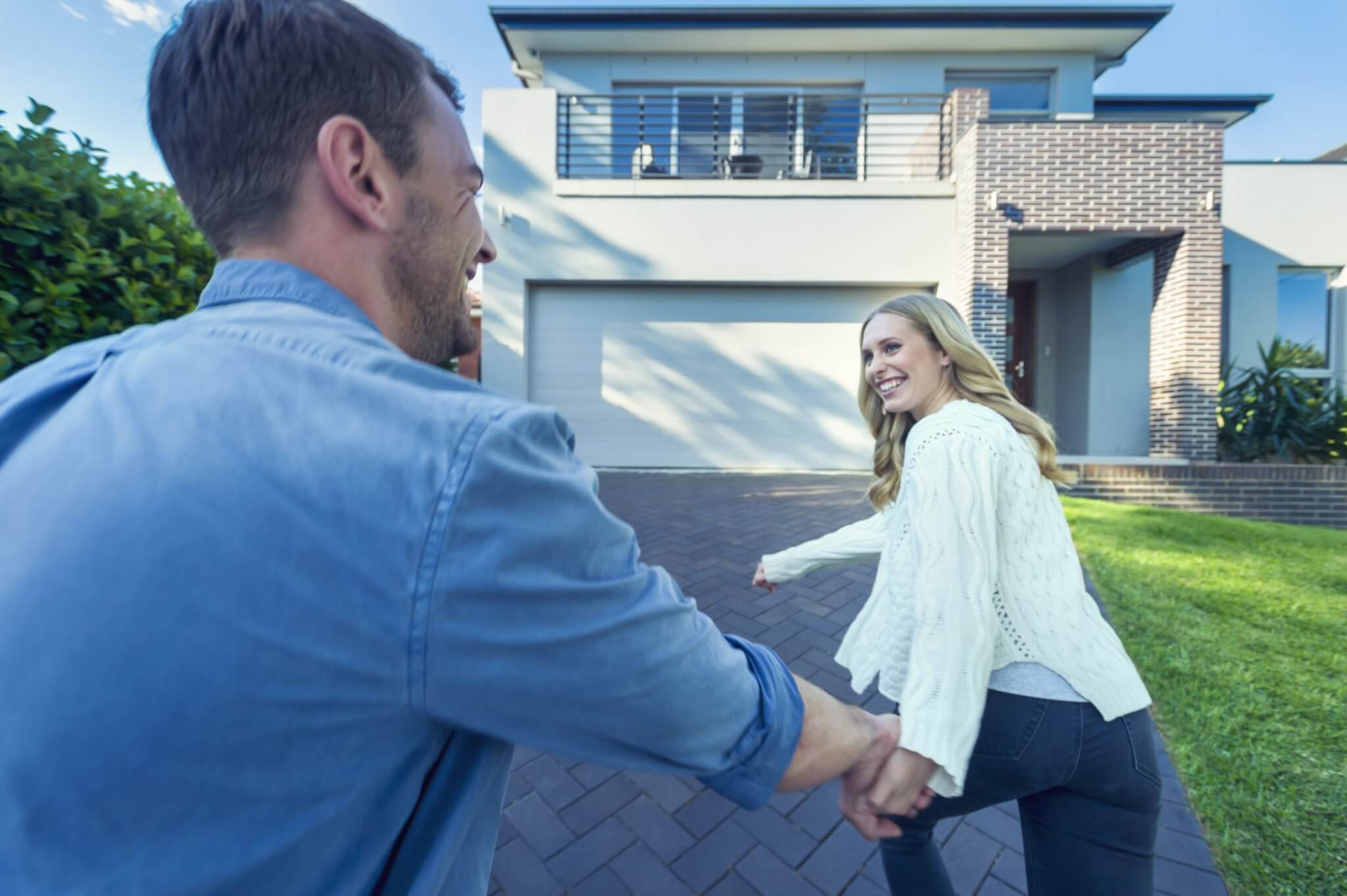 The step to buying your first home in Queensland just got a lot smaller, thanks

NextWhat You Need to Know about New First Home Owner Grants in Qld: $50K Could be YoursNext