Renters, take a second look at buying, since a new report shows it’s mostly cheaper to pay a mortgage these days. The winning homebuying city is Brisbane city, its outer suburbs and down towards the Gold Coast.

The Aussie property market keeps delivering big surprises. It’s fascinating to see how the appearance of Covid-19 has changed the landscape for buyers and sellers over the past 15 months – and right now it’s time for renters to have a big win. 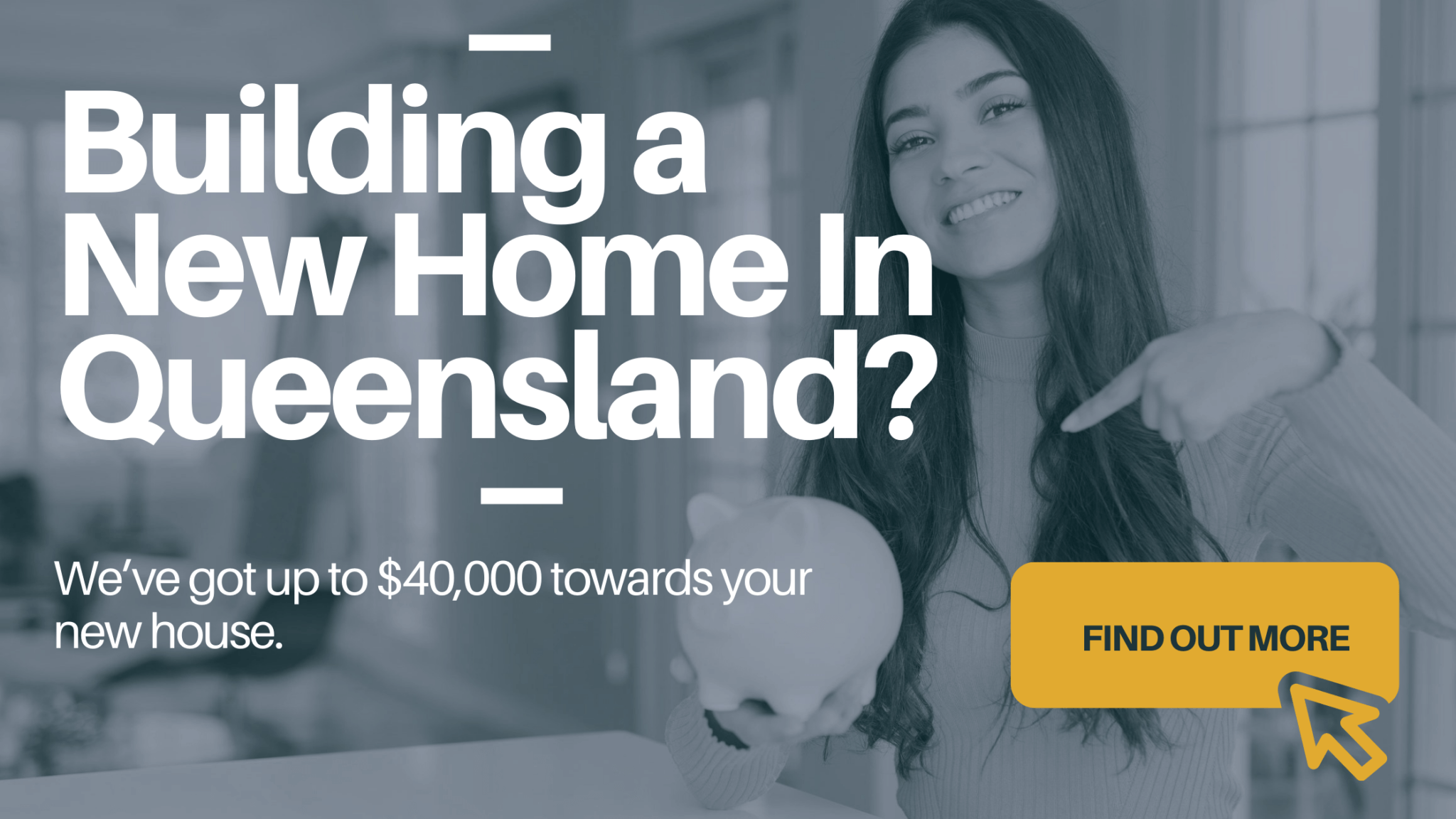 How Covid has made things better for renters

Since the country’s lockdown in early 2020, we’ve seen outrageous changes to our normal interstate migration habits (ie, no one moved to Melbourne, and almost everyone moved to Queensland), mass new-home construction, and a crippling undersupply of rental properties.

As a result, the RBA has locked the national interest rate at 1% to protect our market from a GFC-style crash, and rental prices and property values have skyrocketed in line with demand and affordable mortgages.

For awhile, it was a tough world for renters, with not enough homes for everyone and rising rental rates.

However, Corelogic recently released a report with evidence that buying is cheaper than renting, giving renters a new shot at the property market. But, it’s not a blanket statement for the whole country.

Only some places are cheaper to buy than rent

Mortgages today are the cheapest they’ve ever been. RBA data shows average new mortgage rates for owner occupiers fell to 2.4% in May 2021, down from 3.21% in early 2020.

But, some cities, like Sydney and Melbourne, have seen such rapid price growth that mortgages are still overwhelmingly more expensive to own than rent, even with a historically low interest rate.

In fact, the report showed it’s still cheaper to rent for an excruciating 95% of households in Sydney.

There are other regions, however, that haven’t seen values escalate to the extent of Sydney’s, but still offer a low interest rate to own: that’s the sweet spot.

And for those who can find the sweet spot in the property market, it’s prime time to become a homeowner.

Especially if you’re paying rent, when you could be paying less on your mortgage, and paying down an investment asset.

The cities that fared best for rent/buy comparison

Darwin and regional Northern Territory came out on top of the list for owner occupier affordability compared to renting, but that’s not comparing apples to apples. There’s low demand to live there, compared to the eastern cities.

Brisbane and its southern corridor to the Gold Coast, on the other hand, have been some of the highest demand areas in the country, without the same wild price tags that Sydney and Melbourne have seen.

Brisbane came out as the big winner for homeownership affordability, and for getting renters into their own home.

The report showed mortgage repayments were cheaper than renting for 8 out of 10 properties in outer Brisbane, particularly in the corridor leading down the Gold Coast.

In fact, 55.3% of properties in Brisbane were cheaper to buy than rent. That’s drastically higher than the national average of just 36%.

It’s a very far cry from Sydney’s outcomes for renters, only 5% of whom will find home ownership more affordable.

When we compare Brisbane and Gold Coast’s relative affordability with our low interest rates and rising rental prices, we can see why it’s becoming so popular to migrate to Queensland from the southern states.

Corelogic’s director Tim Lawless said while some areas looked like a good deal on paper, “compared with New South Wales and Victoria, Queensland is looking very affordable to buy”.

In a separate report in May, Corelogic found there were 97 suburbs in Queensland where it was cheaper to buy than rent. Around 12 of those suburbs were in Brisbane.

For first home buyers, the benefit is even bigger.

First-time buyers can access the First Home Owners Grant in Queensland, which has one of the most generous grants in the country: a $15,000 cash boost when you build your own home that can be used to supplement your deposit.

New home builds have been somewhat immune to recent price rises and wild bidding battles, making them an excellent and affordable choice for first home buyers.

The current climate in the property market has created a hail mary moment for renters. The low interest rates created a hot market, which drove prices, but left some areas, particularly Brisbane and its surrounds, less scorched.

For renters and new buyers in those areas, you’ll get the benefit of the low interest rates without paying the hefty market prices of other cities, making it a better financial deal than rent.

How do you know if buying is better for you?

To find out if you’re better off buying a home, talk to a mortgage broker or contact one of our team to help. We have finance experts who can help you work out your borrowing capacity, and run comparisons between renting and owning.

We can even help you source suburbs where you’ll profit most from a home purchase, so you can get out of the rental roundabout and move onto the property ladder while the conditions are in your favour.

No regrets: How to pick the perfect fixtures and finishes for your new home

The floor plan is chosen, but now you need to create your home’s personality – 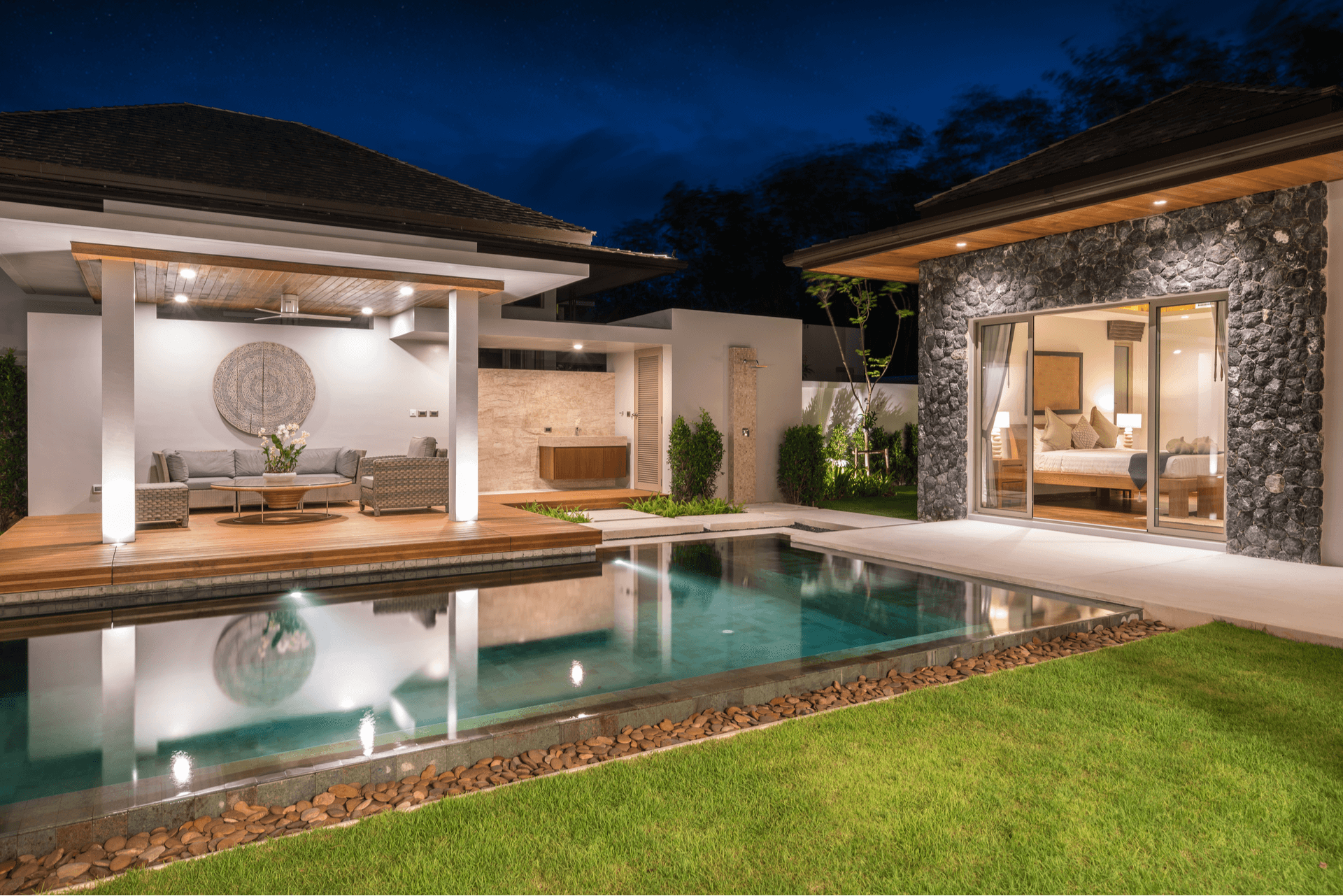 Some things change the value of your property, some change the way you live. But

PrevHome buying costs in Qld: the ultimate guide to the hidden extras, and how to save more
Next3 apps to supercharge your mortgage paydowns and get debt-free, fasterNext